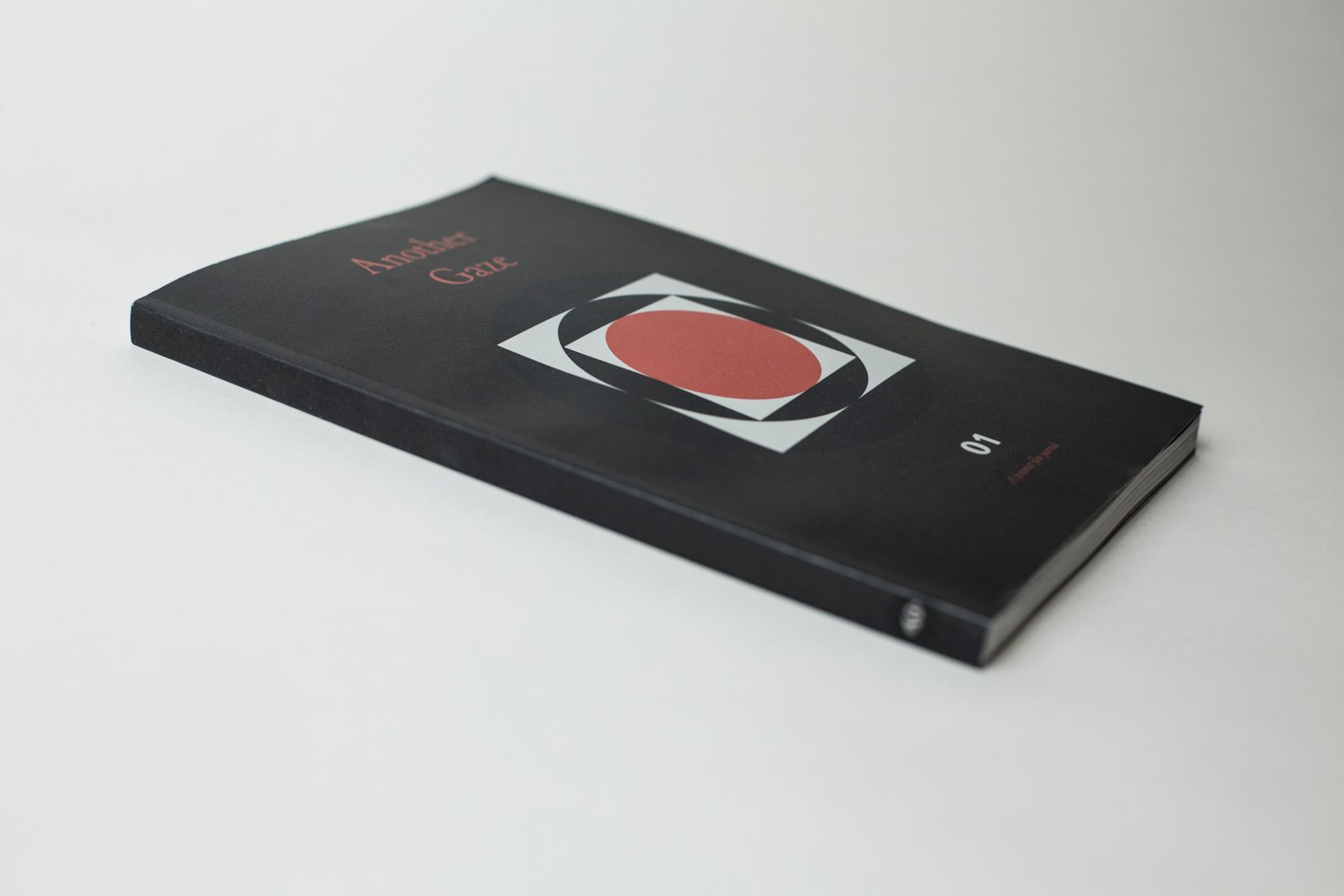 *CURRENTLY SOLD OUT. THERE WILL BE A DELAY IF YOU'RE ORDERING THIS AND IT WILL BE SENT AS SOON AS IN STOCK*

Another Gaze was founded early in 2016 in response to the difficulty in obtaining rigorous writing – whether online or in print - about women and film: its sources being disparate, or access requiring membership of an academic institution or the will and resources to get through a ‘paywall’. We are the only self-published printed feminist journal available today.

Feminist criticism is not, and should not be considered elite or specialist; nor should it require the reader to have a university degree or be a self-proclaimed 'cinephile'. Particularly since the advent of the internet, young women, queer people and people of colour, have had the opportunity to discover films which reflect and affirm their lives and aspirations in a manner which is harder to find in the prescribed male canon, and to create their own.

FIRST LIGHT contains interviews and writing on some of the founding mothers of feminist theory and film today; EARLY VIEWING is made up of personal essays about the young female viewing experience, from experiencing anxiety at watching Susan Sontag on-screen, to a Black viewer's experience of seeing 'Africa' portrayed through 'Mean Girls' and the 'Wild Thornberries', to a queer viewer having to 'queer the absence' in order to make her space in film; WOMEN LOOKING AT WOMEN explores how women filmmakers have seen their women subjects, from Naomi Kawase to Sally Potter; SOUNDS AND VISIONS encompasses writing on alternative, 'othered' subjects or subject matter, from the trans body on-screen to how to best depict rape; LOOKING AROUND is a series of reviews of films, TV, conferences and exhibitions of the past year, by women and men.

The magazine is run through with portraits and names of women filmmakers that we consider should be (re)discovered, and accompanied by stills by photographers and cinematographers including Nan Goldin and Sophie Maintigneux.